The National Clean Energy Summit was held in Las Vegas in early August, bringing together clean energy visionaries and leaders to work on reducing our country’s carbon footprint. 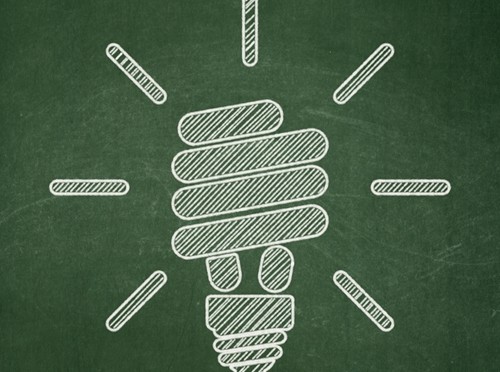 The National Clean Energy Summit was held in Las Vegas in early August, bringing together clean energy visionaries and leaders to work on reducing our country's carbon footprint. Former U.S. secretary of state Hillary Clinton spoke at the summit and warned of the risks of unabated greenhouse gas emissions.

"Climate change is the most consequential, urgent, sweeping collection of challenges we face," Clinton said at the convention. "The threat is real, and so is the opportunity … if we make the hard choices."

Politics aside, taking care of our planet is an international problem. Sea levels continue to rise, ice caps are melting and droughts have reached record numbers in the last decade. In fact, 13 of the top 14 warmest years have come since 2000, the former secretary of state said.

Clinton urged that the U.S. can become a renewable energy "superpower" and lead by example. To achieve that, we'll have some serious work to do. There is still tremendous waste of energy resources, and America's consumption of fossil fuels remains far too high.

Currently, Germany is ranked as the No. 1 most energy-efficient country, according to the American Council for an Energy-Efficient Economy. Italy came in a close second and even China scored in the top five. The International Energy Efficiency Scorecard took into account everything from fuel efficiency standards for cars and trucks to power efficiency standards for household appliances to industry advantages.

The U.S. ranked 13th, scoring best in the buildings category, while lagging behind in transportation.

"The United States has made some progress toward greater energy efficiency in recent years, particularly in areas such as building codes, appliance standards, voluntary partnerships between government and industry, and, recently, fuel economy standards for passenger vehicles and heavy-duty trucks," the report added. However, the nation will need to make some serious changes to accelerate its path.

One way to expedite this change is through carbon tax, which is a tax levied on the carbon content of fuels. According to The Tennessean, the carbon tax is widely accepted as the most economically efficient and cost-effective way to reduce CO2 emissions. It would essentially force companies and business to pay a price for carbon pollution as a way to control climate change.

Like the leaders at the National Clean Energy Summit, Ilchi Lee is a strong advocate for a sustainable world. By focusing on the brain as determinant for human behavior, Lee is confident that we can unite for the creation of a peaceful, sustainable way of life within the century.