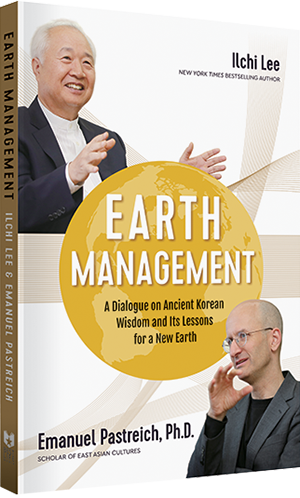 Earth Management means seeing the earth as something to be managed. Not in any era of human history has anyone talked about Earth Management. The earth has only been perceived as an object to be exploited for resources and developed for human wealth and convenience. It has been seen as something to plunder to power this industrial civilization and this capitalistic system. As such, it has degenerated into a dump site, a receptacle for all kinds of pollutants. Now, we are experiencing the consequences of this dangerous perspective. The earth’s crisis is a life crisis.

We must look at the earth as an object in need of management. To make the planet sustainable, we need a form of management capable of giving birth to a new civilization that fosters coexistence. People, groups, and nations must rise to the challenge of managing the earth. 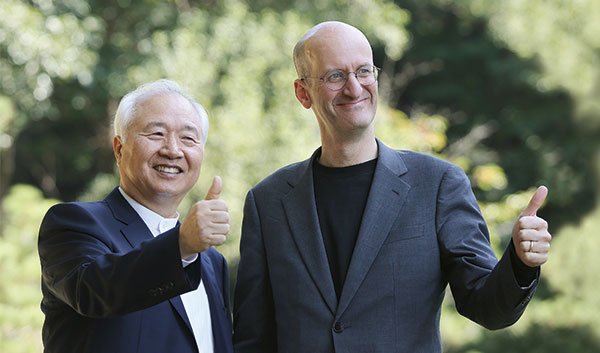 As little as a century ago, the largest unit of organization, and people’s major focus of attention, was the state. At that time, there was no need for something called “Earth Management.” It was enough if your country, and only yours, became wealthy and powerful. That’s why imperialism predominated back then, with some nations ruling other countries or peoples with their strong economic and military power.

Now, though, with the development of transportation, information, telecommunications, and industry, we’ve already transcended national borders and are moving into the era of a global village. We can immediately see what’s happening on the other side of the globe right now with our own eyes through TV or the Internet, while we drink drinks and wear clothes of the same multinational brands. However, our consciousness remains trapped within the confines of the old belief systems defined by national borders. Although the reality has changed, we have been unknowingly trained in these beliefs by our countries, cultures, and religions our entire lives. Far too many barriers block our way to a single global village in the truest sense.

The environmental crisis facing the human species right now, however, can no longer be solved by regional and organizational selfishness. Damage due to environmental destruction, such as global warming, desertification, and biodiversity loss, has already gone beyond national borders and is having an impact globally. To solve these problems, we now need Earth Management, which sees the earth as united and approaches issues on a global level.