More than 180 countries around the world celebrated Earth Day this year. 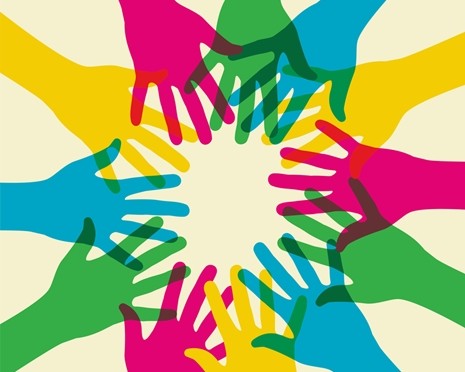 More than 1 billion people in 190 countries around the globe celebrated Earth Day on April 22, the 44th anniversary of the annual holiday. As Ilchi Lee, an advocate of a sustainable world, points outs, it was a day that inspired awareness and appreciation. Here are how people worldwide celebrated Earth Day 2014.

Egypt
Earth Keeper celebrated with the people of Aswan, spending the day learning in compost workshops, plastics collection for recycling and awareness of environmental concerns.

Ghana
A small NGO called Trashy Bags launched a campaign on Earth Day that educated community members about the dangers of plastic bags. These bags can harm wildlife, become a health hazard around small children and are a menace in terms of pollution.

China
Beijing Hikers cleaned up the Great Wall at Huanghuacheng, which has been somewhat tainted by a buildup of trash. Miles away, environmentalists held a large-scale tree planting event in four Chinese provinces, including Xinjiang, Hebei, Gansu and Inner Mongolia.

Philippines
In Taguig, the Earth Day Network Philippines, a campaign to courage to protect and respect sustainable care for Mother Care, staged its first-ever run called Pro-Earth Run 2014. Hundreds of people turned out for it!

Germany and Italy
People in Hamburg teamed up with organizer GreenSkate​s to show how longboard rides on Earth Day encourage the low impact on our environment. Longboarding along with biking and rollerskating are all eco-efficient forms of travel and transportation.

Luxembourg
Organizers in Luxembourg planned a cleanup event as part of the global campaign Let's Do it World, one of the fastest-growing civic movement in history. They scheduled massive cleanup action actions in more than 100 countries to lift garbage from forests, beaches, rivers and roads.

Lee wants us to realize that especially when it comes to the Earth, there is no "us" and "them." We are all citizens of the world, and we have to work together to solve the mounting issue of environmental pollution and our growing carbon footprint to hand down to our children.

As the world's population migrates to the cities, the need to create sustainable communities and reduce the carbon footprint becomes increasingly urgent. And though Earth Day may be behind us. we can practice its messages throughout the year.