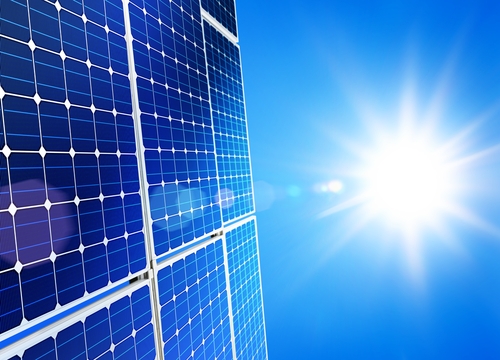 Leave it to scientists at the Massachusetts Institute of Technology to develop a way to turn environmental damage into a going green poster child.

Ilchi Lee, an advocate of a sustainable world, points out that car batteries are typically a big source of lead and harmful acids, which, when not disposed of properly, can contaminate the environment. At the beginning of this process, the raw ores that produce lead can create toxic residues. However, by implementing recycled lead from old car batteries, manufacturers can prevent buildup of toxic material from landfills and reuse it in photovoltaic panels.

The system, published in the journal Energy and Environmental Science, is based on an up-and-coming technology in solar cells that highlights a compound called perovskite, which are cheap, stable and highly efficient solar cells. The novel photovoltaic reached an energy-conversion efficiency of 19 percent and was stable for over 1,000 hours under full sunlight. As such, this compound is surging into the marketplace as a viable option, allowing scientists to make use of it with used car parts.